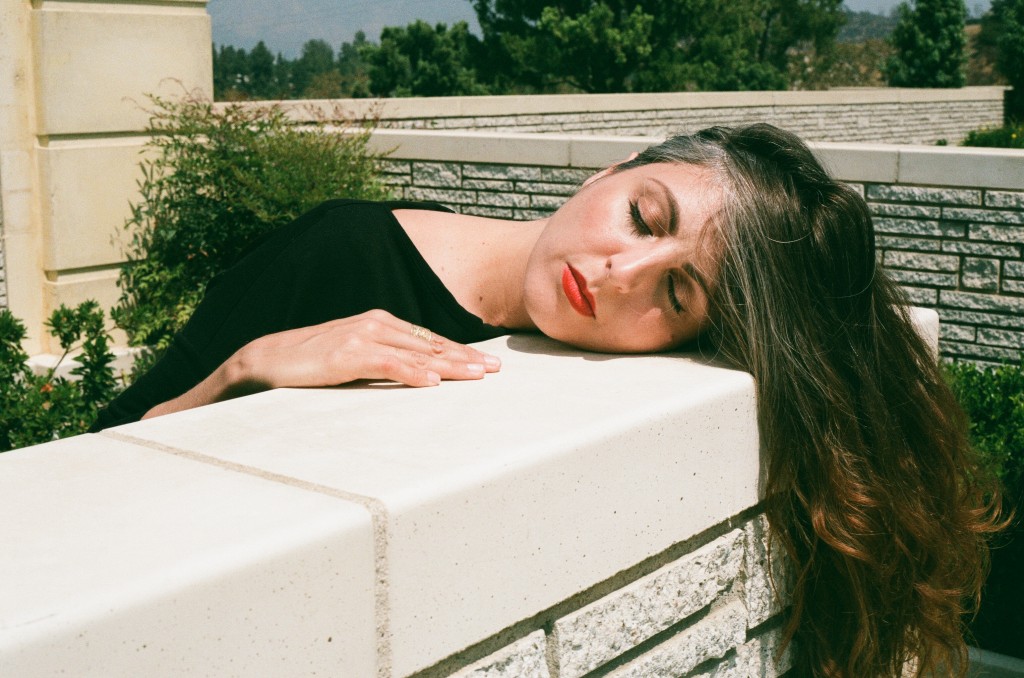 What follows is a round-up of recent news from Blackest Ever Black’s leaky floating headquarters. Apologies for the erratic updates in the last few months: the second half of 2016 was a chaotic one for us due to various personal goings-on and our move from Berlin back to the UK. As our mailorder customers may have noticed, our stock is still stuck in Berlin, and so orders will continue to ship from there until January 31st. From February onwards, all orders ship from the UK, with postage costs updated accordingly (sorry).

Before we get onto 2017’s releases, allow us to draw your attention to People Skills‘ Gunshots At Crestridge, which, by virtue of being released in mid-December, may have escaped it up till now. In the new video for ‘Mint Julep’, Jesse Dewlow’s cracked, highly personal music becomes something like an exasperated state-of-the-nation (what a state, eh) address. This album is available in an LP edition of 500 copies, and digitally, and it comes with our highest possible recommendation.

Stupid as a painter thick as sculptor: Blackest Ever Black “Singles” 2016 is a cassette+digital compilation bringing together key tracks from Tomorrow The Rain Will Fall Upwards, Carla dal Forno, Secret Boyfriend, Ashtray Navigations, People Skills, Dalhous, Raime and Pessimist, and with an exclusive newie from Tarquin Manek & Ying-Li Hooi. Strictly limited edition of 100, with £1 from every purchase donated to the homeless and housing charity Shelter. At the time of writing there are 14 copies left in stock.

This year you can look forward to 2×12″s or LPs from, among others, Pessimist, F ingers, Jabu, Silvia Kastel, Tarquin Manek, Dalhous, Amateur Childbirth and тпсб. New singles/EPs from Raime, Regis, Carla dal Forno, Black Rain, Berrocal/Fenech/Epplay. Much else in the oven besides, including two long-gestating archival projects.

You can hear music from many of the above in Blackest Ever Black’s first NTS radio show of 2017, available to stream/DL here.

Speaking of radio, Raime guested on Radar last week. All the way back in November – but in case you missed it – Camella Lobo of Tropic of Cancer presented the first episode of her Cry Later request show for NTS, with tunes from, among others, Lifetones, Keith Hudson, Joe Crow and The Four Tops. Carla dal Forno‘s monthly show for Berlin Community Radio is also something you should keep tabs on.

Blackest Ever Black meets The Death Of Rave

Our first gig of the year is a joint label showcase with The Death of Rave, taking place at The White Hotel, Manchester, on Saturday 4th February. Serious all-nighter with live sets from Raime (full band show), Ashtray Navigations, Sam Kidel (who has appeared on BEB as part of Killing Sound, and released the celebrated Disruptive Muzak on TDOR last year – he’ll be installing and performing the latter work for this event) and, making his debut, Croww; DJ sets come from Pessimist, TDOR boss Conor Thomas, and yours truly b2b Jon K. Tickets here.

Tropic of Cancer on tour

Carla dal Forno too is playing a handful of European dates and then touring the UK throughout February, before returning for the Safe As Milk festival. Current list of shows is as follows, with more to be added:

To coincide with the tour, we’re releasing a cassette edition of You Know What It’s Like. This will primarily be available from CDF on her upcoming live dates; but we’ve allocated a handful of copies for online, available to pre-order now for February dispatch.

In addition to their appearance at the BEB + The Death of Rave event at Manchester’s White Hotel on February 4, Raime currently have live shows scheduled for Barcelona (Caixa Forum, January 27th) and London (Convergence Festival at Village Underground, March 24th, with Actress, Randomer and more TBC).

OK that’s it, apart from everything we’ve forgotten. Will update you again soon.