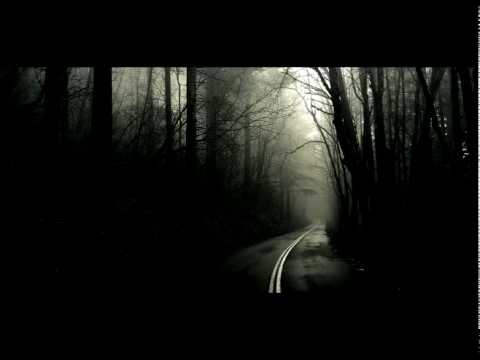 Next year The Quietus is putting on a series of events celebrating the work and legacy of COUM Transmissions, as part of Hull City Of Culture 2017. The events – including “new works…using sound, imagery and the human voice” from Gen and Cosey – coincide with the first retrospective of COUM, on show at the new Humber Street Gallery from February 3rd to March 22nd.

“Closing proceedings at The Polar Bear on Spring Bank on Sunday 19 March will be a free showcase of Hull-inspired sets from some of the city’s underground exports; cultural innovators who grew up in the area and can just about still recall a youth spent loitering on Queen’s Gardens and mainlining toxic green Spiders cocktails.

“Heading up the bill will be Kiran Sande of Blackest Ever Black, an underground record label that has been bringing sonically dark mischief to our ears since 2010, and whose mix CD-Rs Id Mud and Dream Theory In Haltemprice have touched upon Hull in more than name alone. Also appearing will be Alex Wilson, who co-runs Public Information, a label that has released a fascinating survey of electronics from the last seven decades, and who will also be presenting a paper entitled: Thee Fabulous Mutations: Film and Video in Yorkshire after COUM in Hull as part of a separate Hull 2017 event. They’ll be joined by the Quietus’ Sophie Coletta, who, after spending many teenage years staring longingly down the mouth of the Humber, fled and returned to Hull’s clutches multiple times in the 2000s.”

Of all the places I thought I might find myself DJing next year, The Polar Bear was not one of them. My parents go to their weekly bridge class next door.